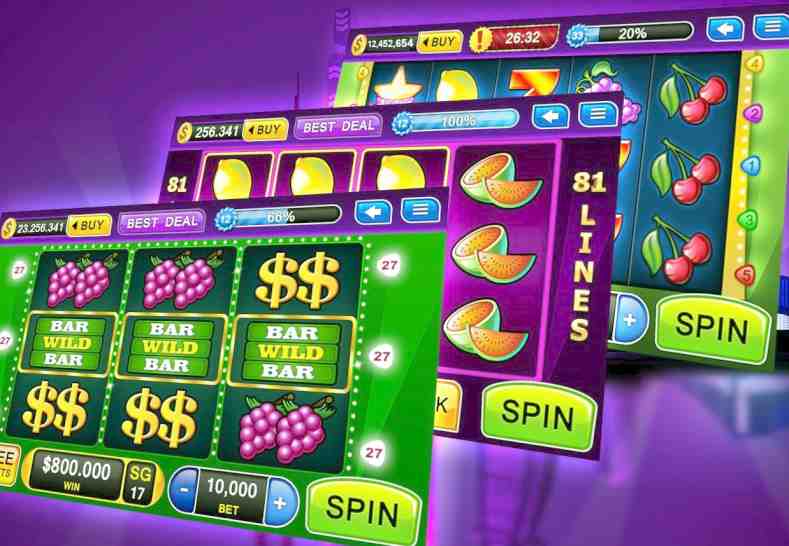 Pokies are incredibly popular in New Zealand these days – especially online pokies that give you a chance to play from your computer, your laptop, and your mobile phone.

Finding the best pokie games, though – the ones that offer the best gameplay and the best payouts – can be a bit of a challenge.

That’s why we put together this quick breakdown.

Check out the pokies we highlight below, the top options in New Zealand right now.

Book of the Dead

Almost identical to the incredibly popular Book of Ra game that lit New Zealand online casinos on fire, the Book of the Dead features a similar art style, similar gameplay, and even better chances to win. Developed by Play’nGo, you’ll have 10 different bet ways to pick and choose from the moment that you sit down and “pull the handle”.

The kind of longevity that Starburst has in the pokies world of New Zealand is almost unheard of. This game first launched all the way back in 2012, immediately became one of the most popular options in the gaming world, and has maintained that position ever since.

The simplicity of this game is a big piece of the puzzle behind its success there’s also a lot of nostalgia from the are designed to the actual gameplay mechanism. The folks at NetEnt that built this game haven’t had to tinker with it much – it’s pretty perfect!

A relative newcomer to our top 10 favourite list, Wolf Gold (developed by Pragmatic Play) is a bit of a unique title in a couple of different ways. For one thing, its Native American theme is pretty distinct and separates it from all other pokies in New Zealand right now. Secondly, the player interface and control panel is a lot more advanced – with plenty of opportunities to play five different reels across 25 different pay lines. There’s a lot of variation, a lot of flexibility, and a lot of control available to players.

Another huge title from the folks at Pragmatic Play and their partner Reel Kingdom, the odds are pretty good that if you played pokies in New Zealand before you played Big Bass Bonanza.

Well, this is the sequel – Bigger Bass Bonanza – and takes everything that the original did well and ramps it up to 11. You get an extra row of betting, multiple new pay lines, and the potential for a 4000 times multiplier (a secret fish) that can send your potential jackpots through the roof.

Sweet Bonanza combines the pokies world of digital slot machine gaming with the surreal, super sugar and candy world of Willy Wonka into a fun (and potentially profitable) mixture.

Pragmatic Play was behind this title, too. They released it back in 2019 and it didn’t take long for it to hit the “Most Played” charts in New Zealand. Six different reels, five different rows, and a whole bunch of “cluster play” opportunities open up plenty of potential for serious profits.

Big Bass Bonanza (very similar to the older Fishin Frenzy series of pokies) cemented itself as one of the most popular online slot games in New Zealand shortly after it first launched. The Reel Kingdom knew they had a runaway winner almost right away, and have added different elements, different payout potentials, and different gaming systems since it launched to keep things new and fresh.

Lightning Numbers have the potential to get boosted big time with this pokie. Hit one of these numbers and you’ll be able to multiply your bet by 50 times up to 500 times – and that’s per round. The potential for sky-high payouts is extreme when you are rocking and rolling with the Lightning Roulette title.

Particularly popular with newbies that are just getting into pokies here in New Zealand, this Luck of the Irish themed game has six different reels to play across – and more than 117,000 different potential methods of payout.

This means there are lots of opportunities for new players to win right out of the gate. There’s also a lot of multipliers in this game from the folks at Red Tiger, potentially sending smaller bets into the stratosphere when it comes to actual payouts.

John Hunter and the Book of Tut

Fans of the Indiana Jones movies are going to love the look and aesthetic of this game from Pragmatic Play. Very similar to the Book of the Ra and the Book of Ra, John Hunter and the Book of Tut borrows pretty heavily from that agent Egyptian mythology to create a really fun and engaging pokie.

The payouts are pretty significant, to be sure, but the volatility on this game is a little higher than what most people might be used to. Having the ability to place bets between 10p and £100, though, is pretty cool.

One of the more volatile pokies in New Zealand, this fan favourite from Pragmatic Play as you trying to combine habits of a banknote together to win up to 1000 times per completed bill value.

There is a couple of different base game features you’ll be able to tinker and toyed with, as well as multiple bonus rounds and bonus multipliers that can boost your payouts even higher than they would have been normally.

At the end of the day, you really can’t go wrong playing any of the top 10 most popular pokies games in New Zealand highlighted above.

Best of luck hunting down those big paydays!